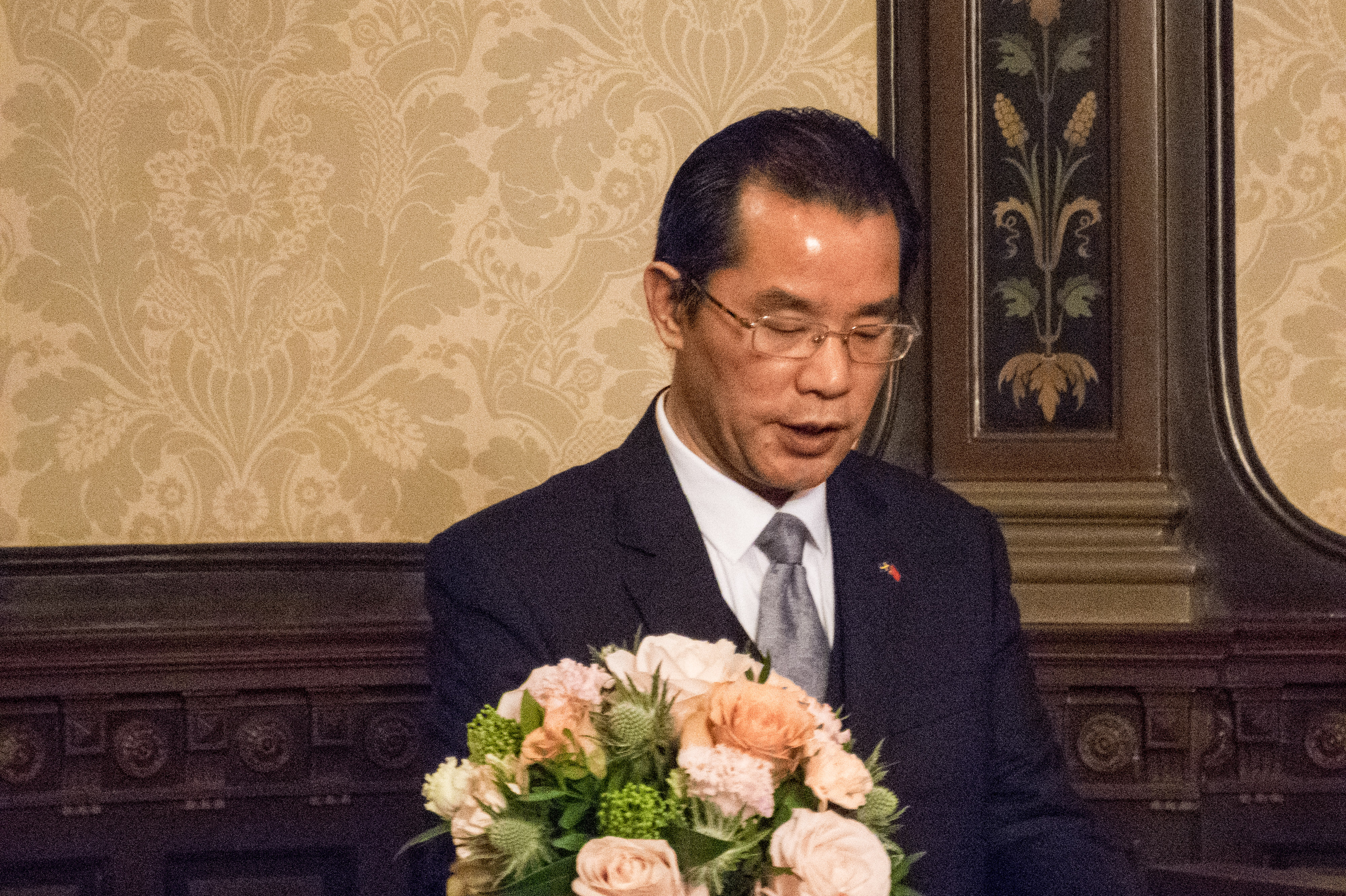 He made this remark at Sweden-China Cultural Economic Sports Summit Forum held on Saturday in Stockholm.  The forum was sponsored by Sweden-China Entrepreneurs Association and supported by the visiting China International Communication Center and Beijing Kunlun Red Star Ice Hockey Club delegation and the Chinese Embassy to Sweden.

“I am very grateful for the visit with my invitation within a short time because it shows China’s great enthusiasm in ice hockey and paying great attention to bilateral exchange in ice sports with Sweden. It is well-known that Sweden is a strong country in ice hockey and other ice sports. I sincerely hope Swedish friends to seize this precious chance to actively conduct ice and snow sports exchange with China, jointly push Sino-Swedish relations in ice and snow sports to further develop and make great contribution to international Olympic Sports and world’s sports cause.” said Gui. 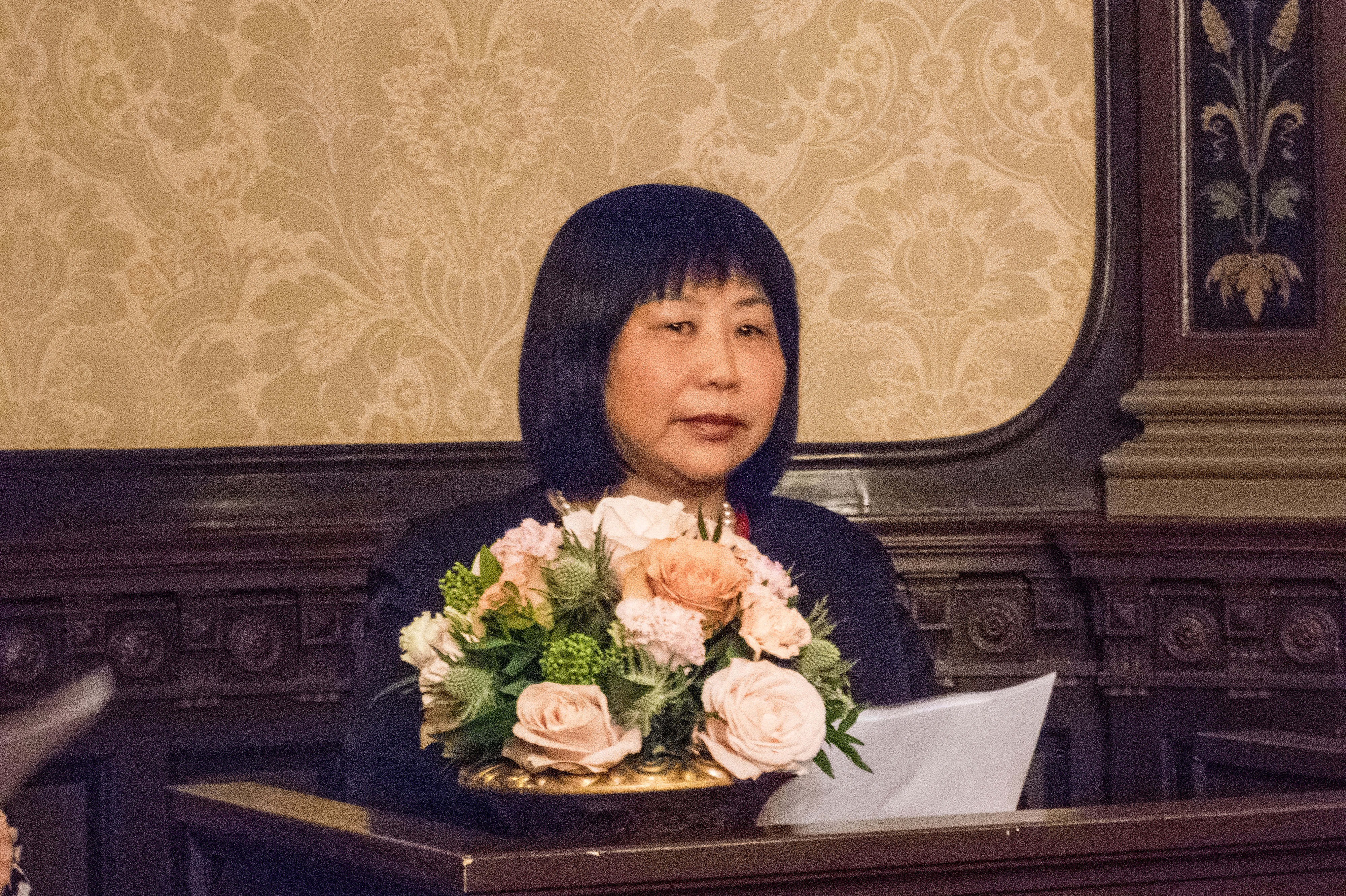 “As Sweden-China Entrepreneurs Association, we’re willing to serve as a good bridge between Sweden and China in Sports and Cultural exchanges. We’re going to have detail discussions in this field.” 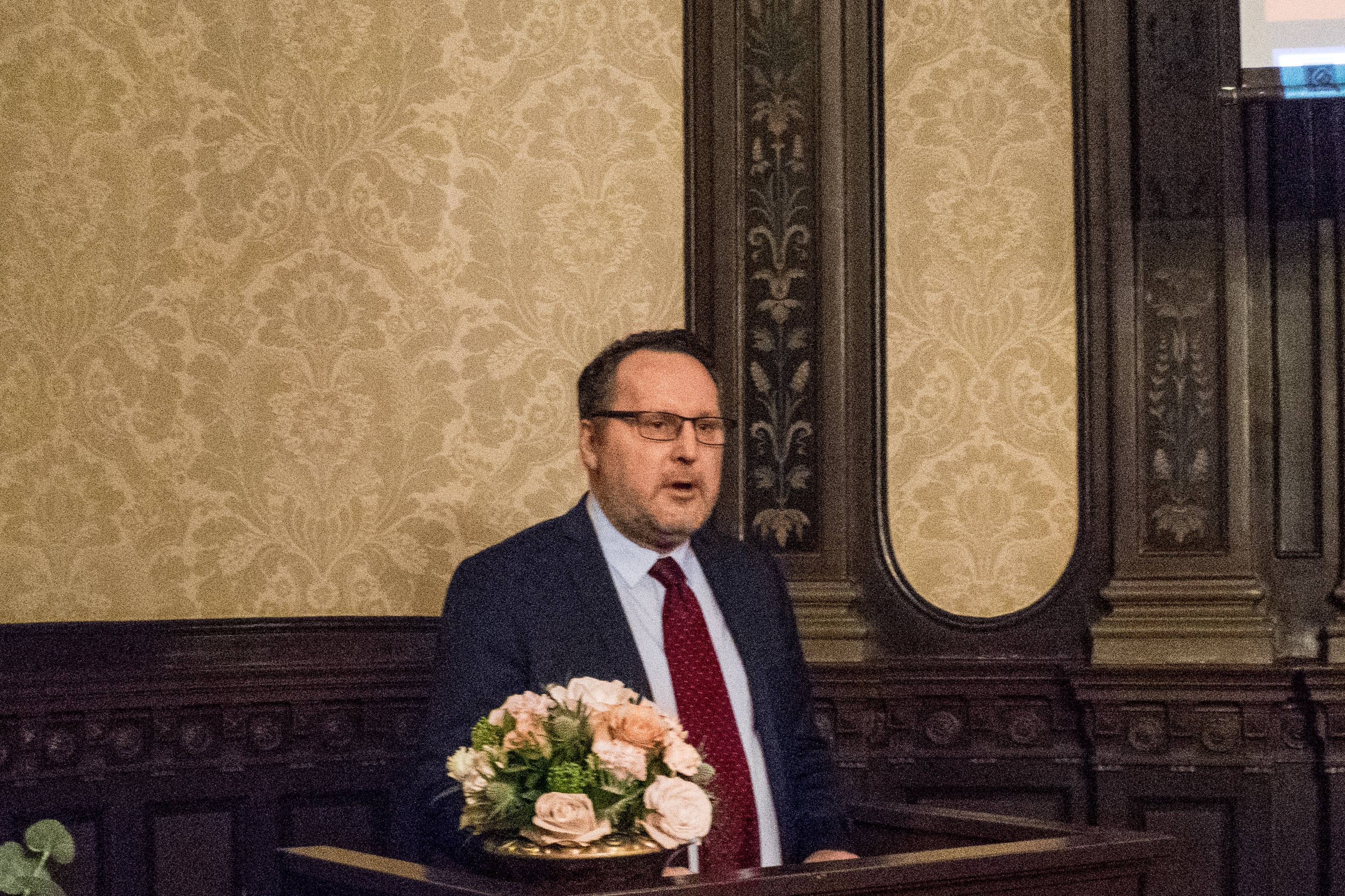 K-G Stoppel, Vice CEO of Swedish Djurgardens IF Hockey Club said that as a representative from the Ice Hockey circle, he thinks it is very important to promote and spread ice hockey.

“I think there is no better cooperation than with China. I fully agree that Beijing’s 2022 Winter Olypics will be a great chance for Chinese to increase their interest in ice sports. Considering Swedish Ice Hockey’ long history and our expertise in ice hockey and other ice sport training, I think we can cooperate with Chinese side in providing training for Chinese players, I look forward to further cooperation.  ”

But he warned that ice hockey is a sport that needs a lot of time, energy and sweat. It takes a long time to make breakthrough. 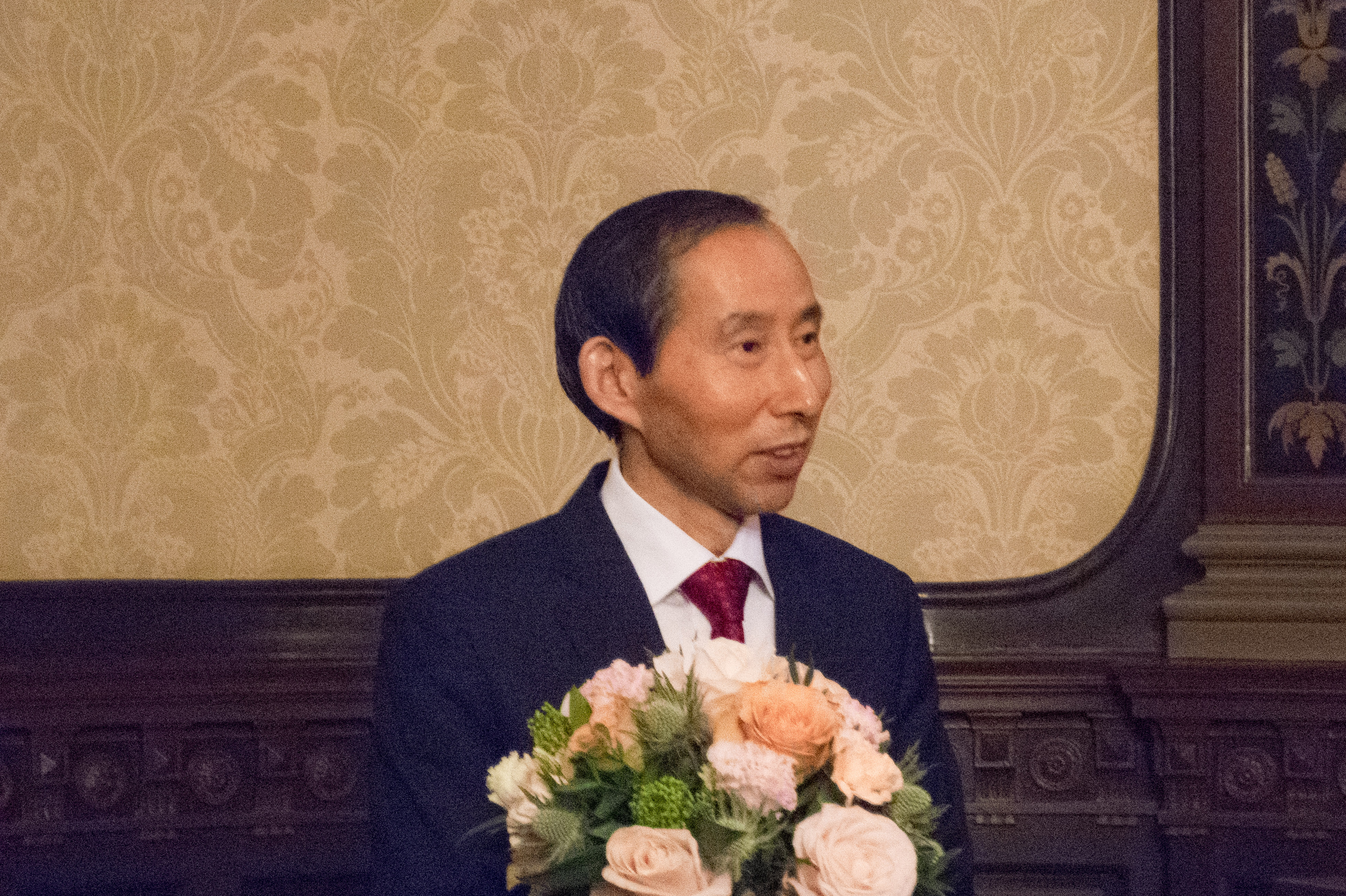 Long Yuxiang, CEO of China International Cultural Communicaiton Center expressed his gratitude to the Ambassador’s invitation and the hospitality of Zhang Qiaozhen, President of Sweden-China Entrepreneurs Association and the Swedish friends. He said his center was founded in 1984 and has become an important window for China’s cultural exchange with other countries. It has cultural exchanges with 130 countries in the world. He stressed that Chinese President Xi Jinping has paid great attention to 2022 Beijing Winter Olympics which will provide a lot of opportunities for Ice Hockey players.

“Sweden is our dreamed country in ice sports. I believe we will establish deep friendship through cultural and sports in particular ice hockey. I sincerely welcome Swedish Ice Hockey Association to visit us. We have established eight Ice hockey clubs in China within just one year, we plan to establish 20 Ice Hockey Clubs this year. Chances are equal for everyone, but if Sweden comes first, we prefer to cooperate with you.” 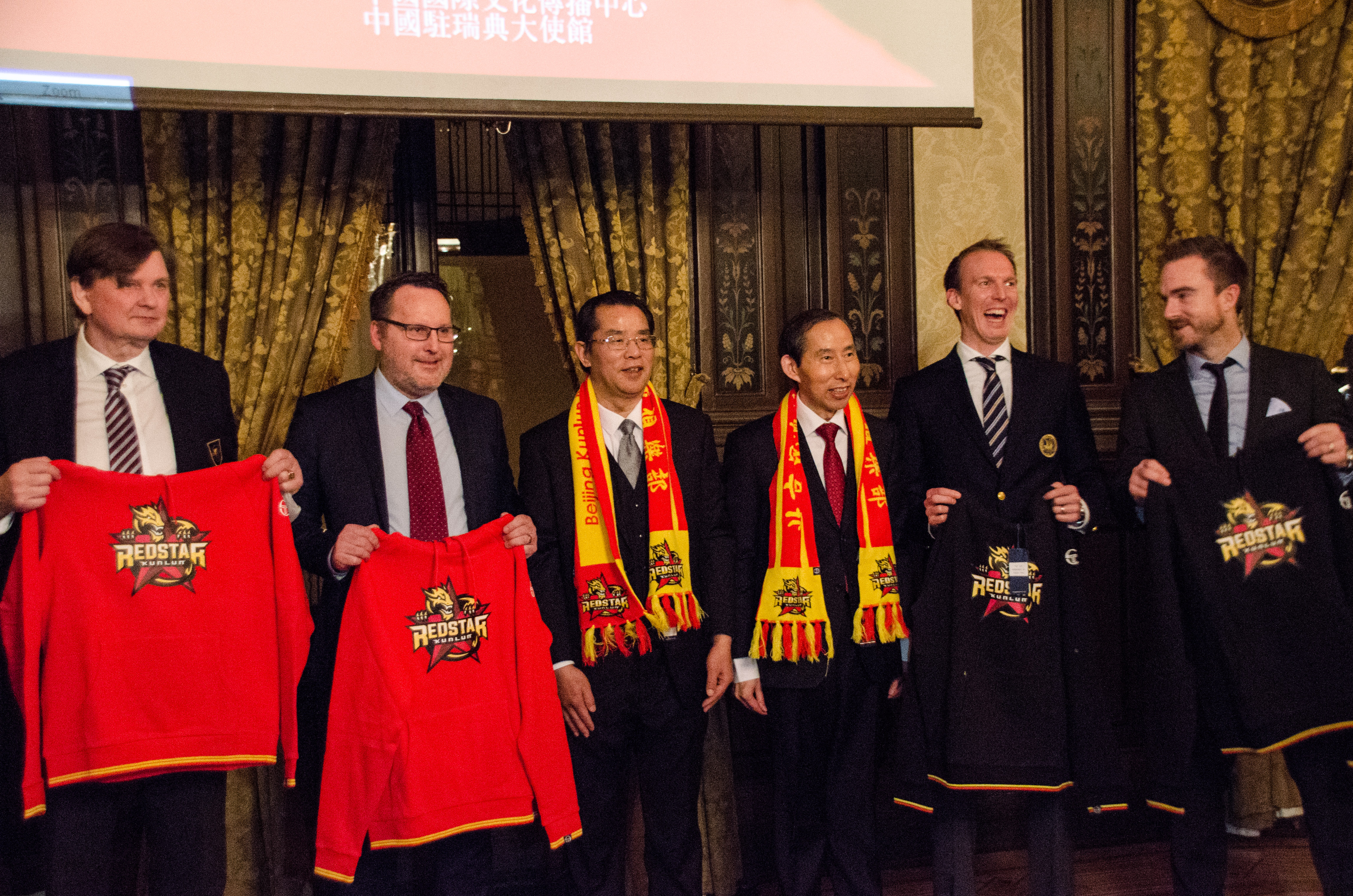 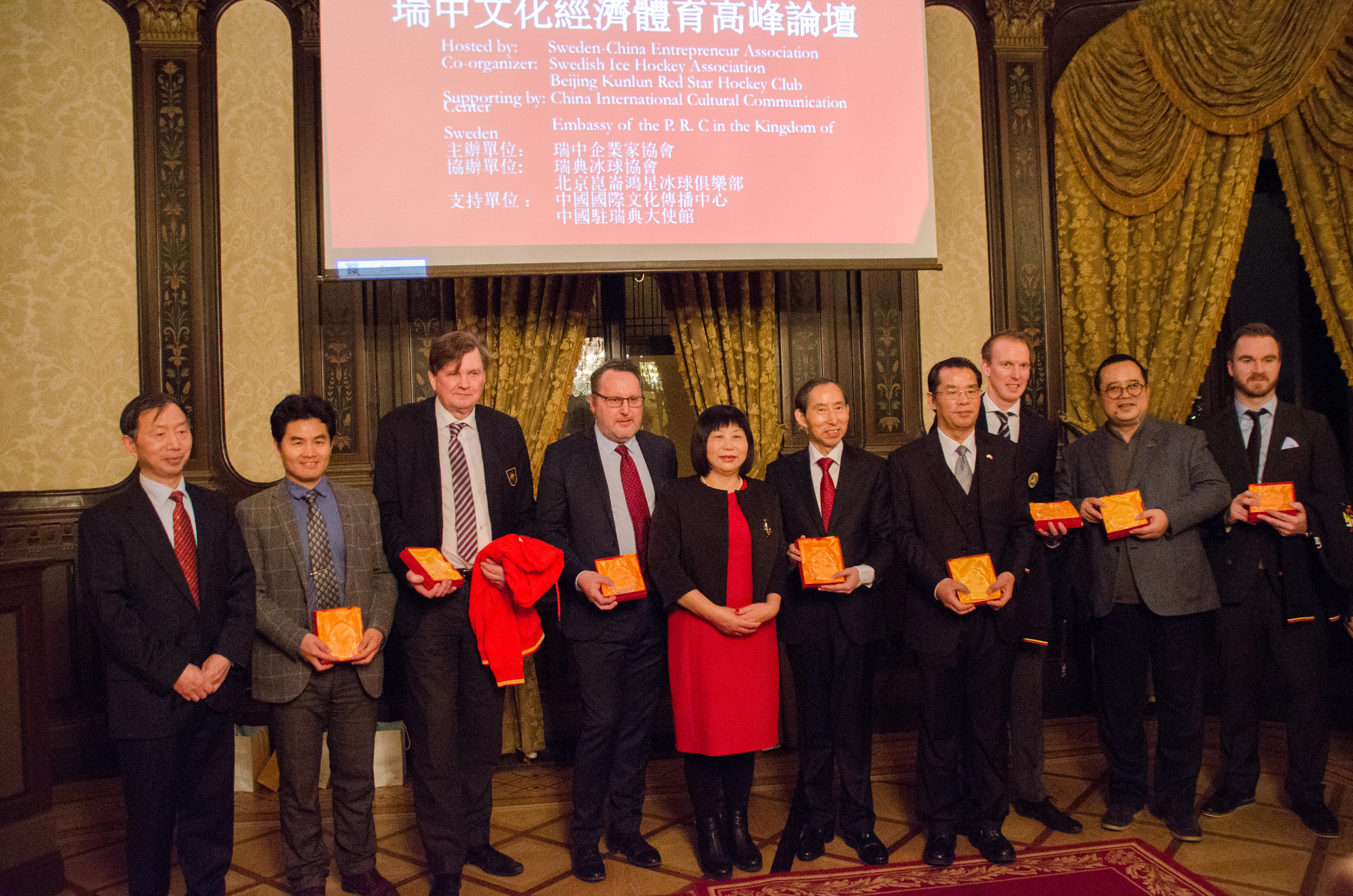 The forum was organized by Sweden-China Entrepreneurs Association and supported by China International Cultural Communication Center and the Chinese Embassy in Sweden.